Warning: "continue" targeting switch is equivalent to "break". Did you mean to use "continue 2"? in /nfs/c06/h01/mnt/88637/domains/blog.irockcleveland.com/html/wp-includes/pomo/plural-forms.php on line 210
 I Rock Cleveland I Rock Cleveland | A Jam Packed Wednesday with Herzog, Bob Mould, Zig Zags, and Shabazz Palaces 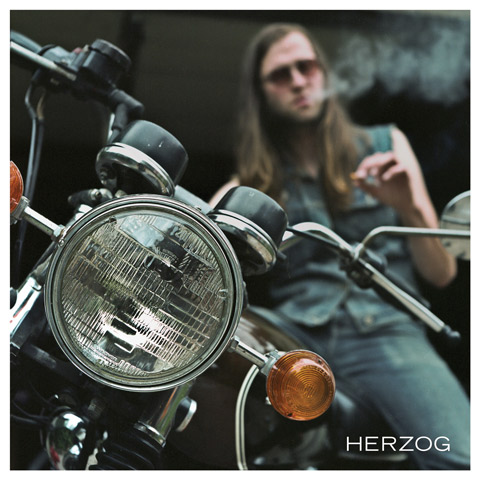 The buzzsaw pop of Herzog has long been a favorite of locals in the Cleveland rock scene, and now, it seems as if others are beginning to notice. This Brooklyn Vegan piece is but the latest shout out:

Indie rock, in the trad ’90s sense, has probably been fully explored by this point but something about it never puts it completely out of style. Sometimes a band comes along that does it so well, with great songs and enthusiasm, it feels like 1993 all over again. Cleveland quartet Herzog will drop their new album, Boys, on May 20 and it’s just ridiculously crammed with memorable songs, big hooks, and the impression that the band had the best time making it. Fill in your own Clinton-era college radio comparison — they are also maybe the Midwest’s answer to Seattle’s BOAT — but this record is good in any year.

Check out the boys’ latest track, “Theme From Boys” and be sure to stop by the Happy Dog this coming Friday for their record release show.

From the upstarts, to the master. Bob Mould has been doing that indie rock, in the trad ’90s sense, since before the ’90s. Hell, the buzzsaw pop mold practically began with Mould’s original band, Husker Du. For those of us who remember Husker Du and Sugar, the fact that Mould continues to write pop gems like “I Don’t Know You Anymore” from his upcoming Merge Records release, Beauty and Ruin, due out June 3rd.

Straddling vintage metal and class punk rock, the LA trio, Zig Zags, never let either impulse have the upper hand. And how could they? Those hands are too busy shredding.

“Brainded Warrior”, the band’s first 7″ for In the Red Records, alternately comes off like a Judas Priest track, a Dictators jam, or one of Ty Segall’s heavy bands. The last makes sense, considering Segall worked with Zig Zags on their full length release scheduled for In the Red later this year.

The news of Shabazz Palaces’ sophomore record for Sub Pop isn’t even a week old and I’m already reading things like, “The future of hip-hop.” Hey, hey, hey, hold on a minute. I know this is the internet, but coronation based on one live show and one released track from Lese Majesty (out 7.29 on Sub Pop) is extreme even by internet standards.

That being said, the blend of old-school smooth and electronic futurism heard on both their debut album and this new track, “They Come in Gold,” holds massive appeal, even to those who rarely consider putting down money for a hip-hop record.