Warning: "continue" targeting switch is equivalent to "break". Did you mean to use "continue 2"? in /nfs/c06/h01/mnt/88637/domains/blog.irockcleveland.com/html/wp-includes/pomo/plural-forms.php on line 210
 I Rock Cleveland I Rock Cleveland | An All-Star Jam Packed Tuesday with New Pornographers, Spoon, J Mascis, Mastodon, and Death Grips 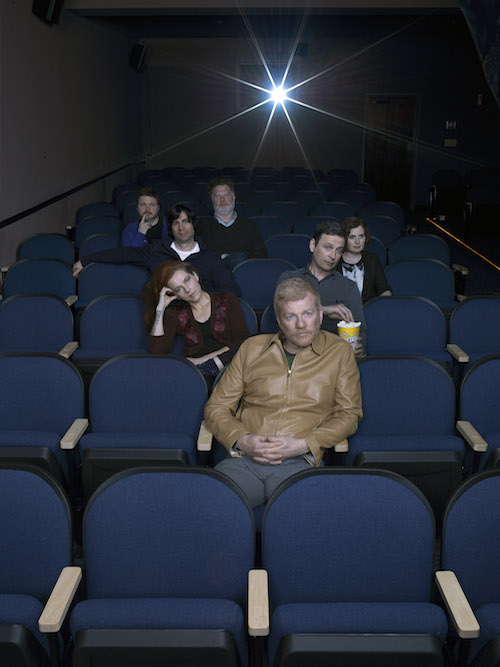 By now, you should be able to tell when an artist is talking out of his arse in a gamely attempt to get music journos to type any old shit. AC Newman of the New Pornographers, tell us about your new album:”This is a celebration record. After periods of difficulty, I am at a place where nothing in my life is dragging me down and the music reflects that. We wanted Xanadu and we wanted Sigue Sigue Sputnik, which translated into sparklier and faster.”

What can we take away from this, besides the fact that Newman’s con got me to copy and paste his quote? The New Pornographers are as ornate and as detail oriented as ever, but their pop has some actual pop this time around. They sound excited to be New Pornographers. This should get you excited, too. The New Pornographers will be releasing Brill Business on Matador Records on August 26th. The band will be in town for a show with the Pains of Being Pure At Heart at the House of Blues Cleveland on November 15th.

Have we reached the workmanlike phase of Spoon’s career? The Austin indie-rockers have recently passed their 20th anniversary and are readying their 8th studio album for release (They Want My Soul 8.5 on Loma Vista). The first single from that album, the comfortably, shuffling “Rent I Pay,” is similar to many of the other songs in Spoon’s vast catalog you already love.” Britt Daniel’s vocals are slightly roughened, we’re talking fine grain sandpaper not power tools, the mix is spacious for a pop song, and there’s a bit of devious tinkering on the drum tracks for the studio freaks out there. This is exactly the type of song Spoon built a career upon, and at 20+ years in, there’s a certain comfort that comes with familiarity. 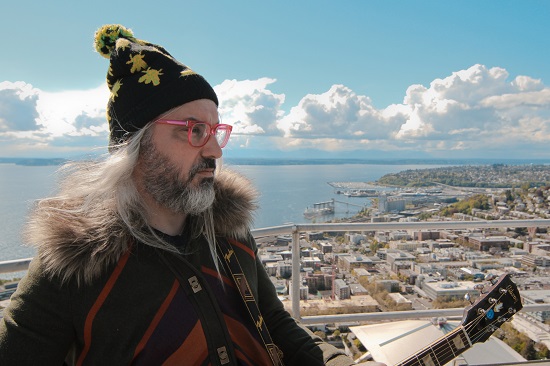 For real, the all star jams don’t quit. J Mascis is going solo for another release on Sub Pop records. Like the songs on his last solo release, “Every Morning,” is mostly acoustic and considerably more refined than his work with Dinosaur, Jr. There’s no six stacks of Marshall amps. There is no overwhelming screech. Two sets of earplugs stuffed one atop another are not required. Unlike those tracks, however, there is a solo on this one, a nice tidy solo to remind you why Mascis matters. J Mascis’ Tied to a Star will be released August 26th on Sub Pop Records. J will be in town for a show at the Grog Shop on October 14th. Photo of J by Justin Lapriore

The Bay area duo, Death Grips have always been one of those artists whose art I admire, but whose songs I don’t spend a terrible amount of time with. By design, their music is a caustic mess of rock, hip-hop and electronic, meant to rip up the system. There new release, Niggas on the moon, is no exception. What is fascinating about this release is who they got to guest-star, none other than the Icelandic queen of weird, Bjork. Even after some clarifications, it’s unclear how active Bjork was in these recordings — whether the band sampled previous work of hers or if she provided new bits for Death Grips to bash. Listen to last track, “Big Dipper,” for a sense of what happens when relentless meats weird.