Warning: "continue" targeting switch is equivalent to "break". Did you mean to use "continue 2"? in /nfs/c06/h01/mnt/88637/domains/blog.irockcleveland.com/html/wp-includes/pomo/plural-forms.php on line 210
 I Rock Cleveland I Rock Cleveland | A Jam Packed Tuesday with White Fence, Earth, Shabazz Palaces and Zola Jesus 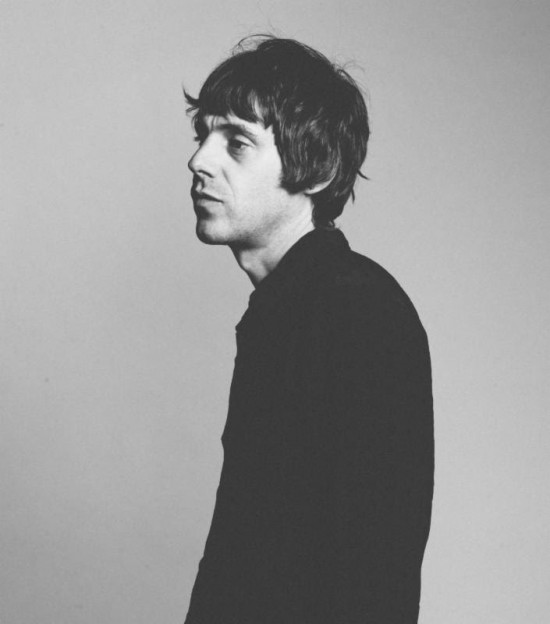 Ten years ago, Tim Pressley fronted the LA psychedelic rock band, Darker My Love, a rock band first, who favored shoegaze volume over tight craft. Then, and we’re purposefully simplifying a decade, Pressley found Ty Segall and found a more serene and more simple sound; he rediscovered the four-track and seemingly sent his soul back to the early ’70s with White Fence. The simple version of Pressley’s history works here because like Segall, a man he’s recorded with in the past, Pressley now favors a strict constructionist approach to psychedelic pop and rock.

Taken from White Fence’s forthcoming Drag City release, To the Recently Found Innocent (7.22), “Like That,” could either double as a lost Kinks’ classic, or a lost Shins’ track from the Oh, Inverted World sessions, that time when the Shins sounded an awful lot like the Kinks. In other words the simple pop of “Like That,” is instantly likable. White Fence will be in Cleveland on 10.17 for a show at the Happy Dog.

Trivia time! Can you name the last vocalist to record with Dylan Carson’s Earth? One click below and it’ll be obvious.

The last vocalist to record with Carson’s end-of-days instrumental rock outfit was none other than Nirvana’s Kurt Cobain in 1990.

Sure, that bit of trivia won’t get you laid at the hipster bar, but it is a fun fact and is a relevant fact, too. For Earth’s soon-to-be-released, Primitive and Deadly (9.2 on Southern Lord) will feature vocals from Rabia Shaheen Qazi of Seattle weirdos, Rose Windows, as well as long-time Seatlle vet, Mark Lanegan. Qazi takes the lead on “From the Zodiacal Light,” upping the brooding mood by a factor of ten. Can you imagine how impressive Lanegan will sound? 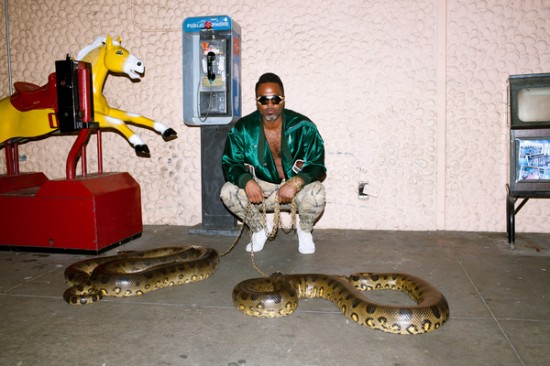 Sub Pop Records have just released a second track track by experimental rap outfit Shabazz Palaces. “#Cake,” with hashtag, is techy, glitchy, purposely obtuse, and after a few plays you’ll start to get why Shabazz Palaces are the go to group for fans of hip-hop oblivious to convention. Shabazz Palaces’ Lese Majesty will be out July 29th on Sub Pop Records.

While a new label (Mute Records) has brought a bigger studio budget for the goth influenced, electronic pop of Zola Jesus, that voice of hers still has the ability to flutter precariously between two notes at once, and no one will mistake her tone for that of a naive starlet any time soon. At the same time, it’s difficult to note the crispness and the precision of the production and come away with a conclusion other than our underground goth princess has her eyes on bigger prizes than complimentary reviews on influential websites. “Dangerous Days,” and the album it’s taken from, Taiga (out 10.7 on Mute) is Zola Jesus’ shot at the big time.