Warning: "continue" targeting switch is equivalent to "break". Did you mean to use "continue 2"? in /nfs/c06/h01/mnt/88637/domains/blog.irockcleveland.com/html/wp-includes/pomo/plural-forms.php on line 210
 I Rock Cleveland I Rock Cleveland | A Jam Packed Thursday with DFA 1979, Interpol, Goat, and History of Apple Pie

A Jam Packed Thursday with DFA 1979, Interpol, Goat, and History of Apple Pie 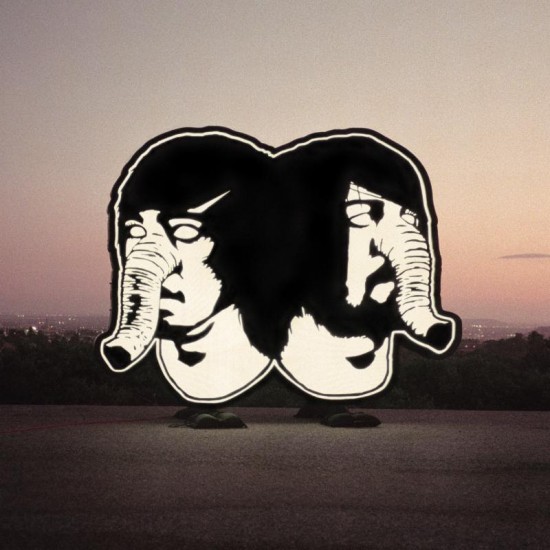 Typically, July is a down month for those of us interested in new jams. With few new releases on the calendar, music websites will post just about anything to meet their daily output. Thank the maker for Death From Above 1979. There’s no need to feign interest with their comeback rocker, “Trainwreck 1979.” It’s slick and it’s brutal. If someone were to ask me what alt-rock in 2014 should sound lik. I’d blather about the meeting of electronics and old school riffage, about using tech to enhance what we already know works in a great rock song, but not like Big Beat, and not like pop-punk EDM, like DFA 1979. Look for DFA 1979’s new album, The Physical World, to be released on September 9th.

That ripped, right? This, on the other hand, is the very definition of summer doldrums, a new Interpol single that sounds like just about every other Interpol single.

Believe what you want about the Swedish band, Goat. They may or may not live north of the Arctic Circle and they may or may not be channeling the spirits of their Arctic ancestors on, “Hide From the Sun,” the first track released from their Sub Pop debut LP (out 9.9). What can’t be debated, however, is the group’s handle on psychedelic rock. Like fellow journeymen in Grails, GOAT’s version of psych has a distinctively pagan and an otherworldly world music vibe to it. It could be Eastern Asian, African, or South American. It could be Arctic. Only GOAT knows where their inspiration came from and where it will all lead. Oh, but it’ll be one sweet ride. That’s for sure.

UK fuzz rock revivalists, History of Apple Pie, may not be the most inventive group to fuse the dynamics of shoegaze with the simple melodies of power pop these days, but the band never fail to deliver the goods for those of us who just can’t get enough of the ’90s. Their first album had an abundance of instantly likable, vaguely familiar jams that could have passed for Teenage Fanclub or Lush covers. “Tame” is squarely in that vein.