Warning: "continue" targeting switch is equivalent to "break". Did you mean to use "continue 2"? in /nfs/c06/h01/mnt/88637/domains/blog.irockcleveland.com/html/wp-includes/pomo/plural-forms.php on line 210
 I Rock Cleveland I Rock Cleveland | A Jam Packed Friday with Ty Segall, Nude Beach, Sloan, Lower Plenty, and The Afghan Whigs 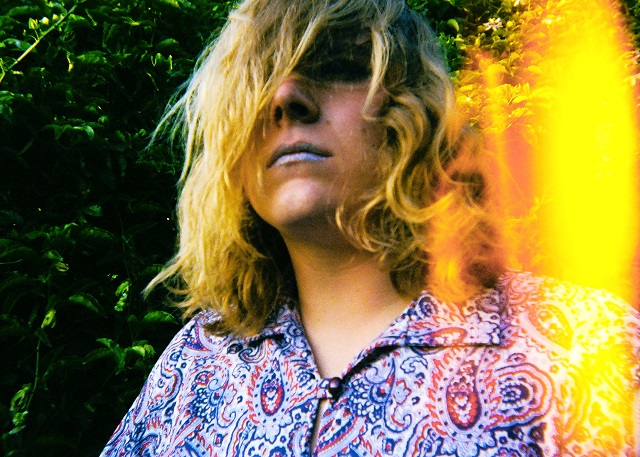 Ty the Ripper is back. After a quiet end to 2013 with the downcast, and appropriately named solo album, Sleeper, garage-rock guitar hero, Ty Segall has returned to doing what he does best — Ripping, shredding, going apeshit on guitar, giving zero fucks about being able to hear past the age of 40, sounding like Kurt Cobain stuck in San Francisco circa 1973, etc, exclamation point. Just watch Ty the Ripper and his longhaired band destroy the album track “Feel” from his upcoming Drag City release on Conan, and get ready for that new album, Manipulator, to drop 8.26 on Drag City. phooto by Denee Petracek

While throwback rockers Nude Beach may have titled their forthcoming album 77, be careful about drawing too many conclusions. Sure, 1977 is smack-dab in the middle of the punk explosion, but when one listens to a track like “For You” one can hear the swagger of glam, the American roots rock of Petty, and the back to basics approach of punk. You see, ’77 is not the starting point for Nude Beach. Rather it’s a point on a timeline, a single reference point from which to move both forwards and backwards through the history of rock. Nude Beach’s 77 will be released 10.24 on Don Giovanni Records http://dongiovannirecords.com/

Perhaps we should have titled today’s jam selection stuck in the ’70s Friday. We’ve had the garage rock of Segall, the classic rock stylings of Nude Beach, and now the glistening power pop of Canada’s Sloan. Off of soon-to-be released, 11th album, Commonwealth (9.9 on Yep Roc), “Carried Away” is something like the 100th reason why Sloan remain the preeminent power-pop band on the rock circuit today.

Lower Plenty occupy a unique place in the Australian underground rock scene. While bands like Eddy Current Suppression Ring, Total Control, and Blank Realm have made noise stateside with literal noise, Lower Plenty take the opposite approach — Their rickety and rural folk music is the rocky, awkward comedown to a night of excess. Listen to the title track, “Life/Thrills,” from their latest and one can practically picture a bleary-eyed band seated around the kitchen at 4 in the morning strumming until sun-up. Look for a stateside release of Lower Plenty’s Life Thrills on Mexican Summer this fall.

Hey Sub Pop! Can we get a 7″ over hear?! You can’t just drop a cover like the Afghan Whigs’ take on The Police classic, “Every Little Thing She Does is Magic,” mention in passing that it was recorded during the same session that produced the album Do to the Beast, and not throw us record nerds a small piece of vinyl as a keepsake. This is too good to only live in the digital space. The Afghan Whigs are coming to Cleveland, September 9th at the House of Blues.