Warning: "continue" targeting switch is equivalent to "break". Did you mean to use "continue 2"? in /nfs/c06/h01/mnt/88637/domains/blog.irockcleveland.com/html/wp-includes/pomo/plural-forms.php on line 210
 I Rock Cleveland I Rock Cleveland | A Jam Packed Friday with Mark Lanegan, Godflesh, Yes I’m Leaving, and Jeff the Brotherhood 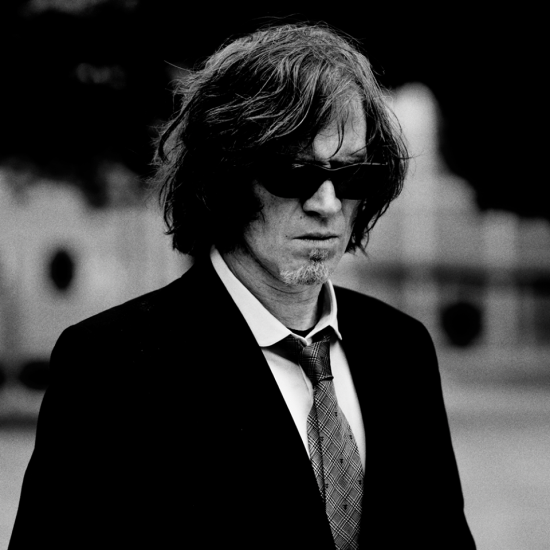 Those pining for the days of Mark Lanegan, shoulda-been grunge icon, should check out the latest LP by Seattle doom and drone pioneers, Earth, where the onetime Screaming Trees frontman lends vocals to two tracks. For if there’s one thing that’s become clear over Lanegan’s long and varied solo output, it’s that he’s not always keen on repeating those days. The last time Mark Lanegan rocked, in a proper sense, was on his 2004 album, Bubblegum.

His latest, “Harvest Home,” hints at a past spent in the grunge rock trenches — his voice as always, shows roughness around the edges, and the guitars wander and build to something bigger. Except here, that big moment isn’t a scream or a solo, but synths. Like 2012’s Blues Funeral, Lanegan again is more interested in exploring how to make guitar music in an electronic age than making the same music he made when rock ruled the airwaves. Lanegan’s latest, Phantom Radio, will be released 10.21 on Vagrant Records. He’ll be in town for a rare, Cleveland date, 11.5 at the Grog Shop.

First things first, find the volume on your phone, tablet, or personal computing device. Click it up a few notches. Now, click it up to the point where the volume infringes on your comfort. Godflesh’s “Imperator” deserves to be loud, like a freight train rumbling outside your window, loud. If it’s head against the amp loud, you can turn it down by one or two. Otherwise, sit back and be mesmerized by these industrial pioneers rocking like a decade hasn’t lapsed since their last full-length.

The name Yes I’m Leaving may not conjure up memories of The Jesus Lizard and the nasty sludge slung about by like-minded bands on Amphetamine Reptile Records, but it should. On tracks like “Fear,” from the forthcoming Slow Release LP (9.29 on Homeless Vinyl) these Sydney roustabouts speak in grunts, but communicate with a relentless pounding from the rhythm section and electro-shock guitars. Yes, kids, indie rock used to be a very brutal place.

When premiering Jeff the Brotherhood’s cover of The Wipers’ underground punk classic, “Mystery,” Brooklyn Vegan included an introduction by the band’s Jake Orall: “To quote the great Shellshag (who also covered this one on their ‘Fuck Society’ covers record), ‘This song should be a standard, every band should cover it.’ This includes us obviously.” Consequently, the Brotherhood keep things simple and straightforward on their take, letting the timelessness of the original speak for itself.