Warning: "continue" targeting switch is equivalent to "break". Did you mean to use "continue 2"? in /nfs/c06/h01/mnt/88637/domains/blog.irockcleveland.com/html/wp-includes/pomo/plural-forms.php on line 210
 I Rock Cleveland I Rock Cleveland | Play Me: “Hollywood High” By Mike Hudson and the Pagans

Play Me: “Hollywood High” By Mike Hudson and the Pagans 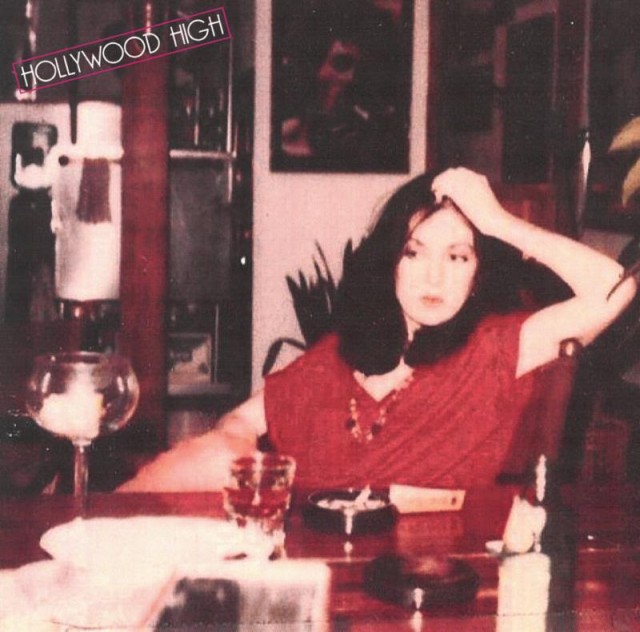 Any Cleveland rocker worth their salt knows about the town’s importance in the birth of American punk rock. Names like Pere Ubu, Rocket From the Tombs, and The Dead Boys are passed down from generation to generation with the type of reverence conservative politicians pay to our nation’s founding fathers. Dig deeper, and you’ll quickly find there’s more to Cleveland’s punk legacy than the big three. electric eels, Mirrors, and The Pagans should all be required listening, too.

Never heard of The Pagans you say? C’mon. What’s This Shit Called Love? Street Where Nobody Lives. Not Now No Way. These tracks would all part of the universal punk canon if The Pagans were from New York, not Cleveland, and they didn’t do that thing Cleveland bands did (and still do) where they mangled their shot at the big time.