Warning: "continue" targeting switch is equivalent to "break". Did you mean to use "continue 2"? in /nfs/c06/h01/mnt/88637/domains/blog.irockcleveland.com/html/wp-includes/pomo/plural-forms.php on line 210
 I Rock Cleveland I Rock Cleveland | Play Me: “Waste the Alphabet” by Dick Diver

Play Me: “Waste the Alphabet” by Dick Diver 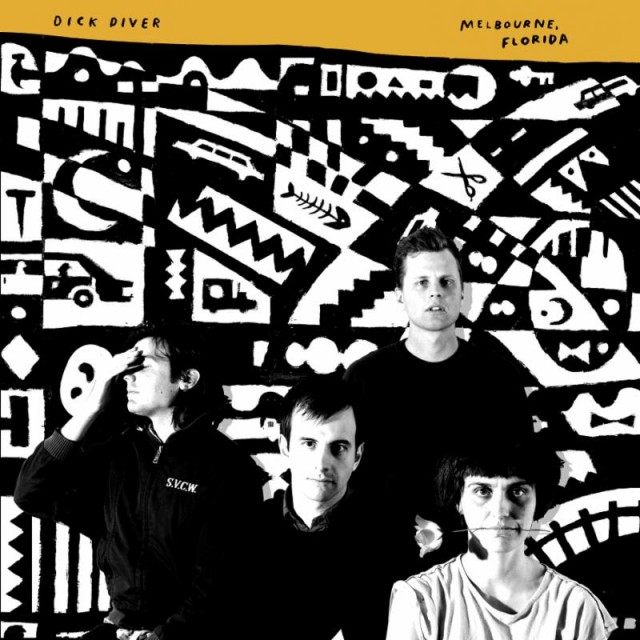 The first words I associate with Melbourne indie rock act, Dick Diver, tend to be words like casual, comforting and familiar, as if the musicians in the band were friends first and musicians later, and the songs were merely extensions of the bond they already shared. With “Waste the Alphabet,” the first track released from the band’s forthcoming release, Melbourne, Florida (3.6 on Trouble in Mind), they did more than hang out in that old sheep shearing shed and share stories and tip back bottles (For real, the album was recorded in an old shed), they found their voice. Evoking both greats like XTC and one-hit wonders of ’90s alt-rock radio, the jangle pop of “Waste the Alphabet,” is easily the bands strongest statement to date.