Warning: "continue" targeting switch is equivalent to "break". Did you mean to use "continue 2"? in /nfs/c06/h01/mnt/88637/domains/blog.irockcleveland.com/html/wp-includes/pomo/plural-forms.php on line 210
 I Rock Cleveland I Rock Cleveland | Play Me: “Slaughter Culture” by Obnox

Play Me: “Slaughter Culture” by Obnox 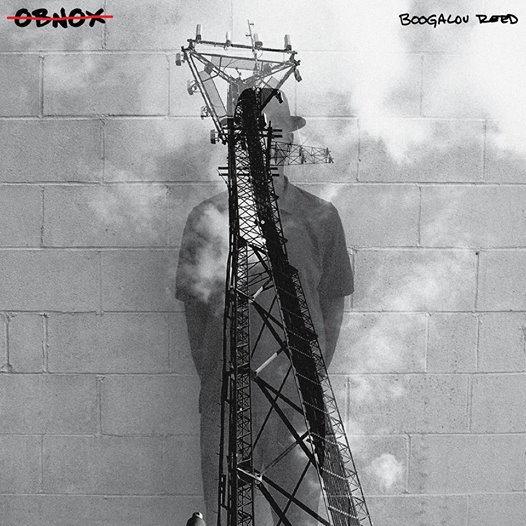 Cleveland’s Lamont Bim Thomas may not have the name recognition and critical attention of Toronto’s Fucked Up, and he may not have the gift of self promotion, like Sacramento instigators, Death Grips, but along with those two artists, Thomas’ Obnox has been at the forefront of 21st Century punk movement. More impressively, Thomas continues on his winning streak of 2013’s Corrupt Free Enterprise and 2014’s Louder Space without sacrificing any quality. If anything, the first few listens to the soon-to-be-released Boogalou Reed (1.27 on 12XU) have revealed a band just hitting its stride.

Like its predecessors, Boogalou Reed features a rare melange of punk, rock, hip hop, blues and soul, served with an extra heap of scuzz. Blasted out doesn’t even begin to describe his chosen aesthetic. As multiple guitar tracks wail in defiant opposition and the bass rattles like a late ’80s Honda beater blasting “Baby’s Got Back,” “Slaughter Culture,” transforms into the type of rallying cry our country’s underdogs have been desperate find. Listen and learn.