Warning: "continue" targeting switch is equivalent to "break". Did you mean to use "continue 2"? in /nfs/c06/h01/mnt/88637/domains/blog.irockcleveland.com/html/wp-includes/pomo/plural-forms.php on line 210
 I Rock Cleveland I Rock Cleveland | Play Me: “Lonesome Street” and “There Are Too Many of Us” by Blur

Play Me: “Lonesome Street” and “There Are Too Many of Us” by Blur 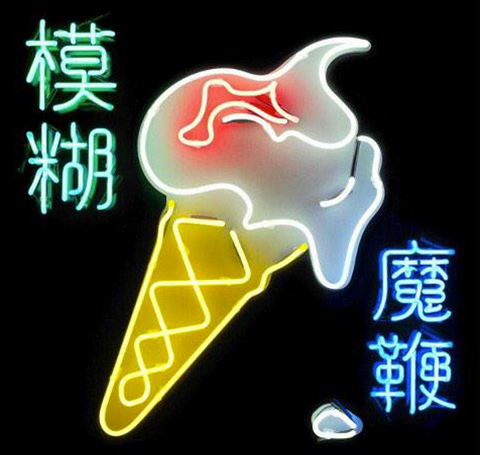 One of these two new Blur tracks released over the past week made me add the April 28th release date of Magic Whip to my calendar within seconds. The other did a shit job of generating any real excitement beyond the usual promotions cycle of read, re-post, and maybe listen, and in the process you get your name all over the web for a day.

First, let’s sample the good Blur: “Lonesome Street.” It’s a quirky, unpredictable pop number which proudly displays it’s Britishness at every opportunity — From the news stream sampled in the intro to Damon Albarn’s unapologetic accent saying quintessential British words like arse, and its seductive, simple melody that positively recalls the Kinks. Sometimes its pace is a brisk walk, other times it’s a stroll with one’s head in the clouds. The transitions are seamless. The melody is instantly hummable. It’s rounded out by all manner of blips and beeps. This is Blur at its best.

“There Are Too Many Of Us,” on the other hand, is an odd choice for a preview. For one, the subject of over-population isn’t exactly a sexy topic for pop music, and I’m saying this as a liberal hippie commie who crowds your Facebook feed with outrage. Weariness comes to mind. This song makes me weary even when the proper marching beat transitions to a half-arsed space disco tempo. As an album track, as a transition between two bolder pieces, it could work, I suppose. But the one thing it doesn’t do, and the one thing it was supposed to do, was build anticipation. It left me wanting and waiting, hopeful that the next new Blur track to emerge would stir some positive emotion. Inertia doesn’t count.