Warning: "continue" targeting switch is equivalent to "break". Did you mean to use "continue 2"? in /nfs/c06/h01/mnt/88637/domains/blog.irockcleveland.com/html/wp-includes/pomo/plural-forms.php on line 210
 I Rock Cleveland I Rock Cleveland | Jam On It: New Jams by Uniform, Chomp, Institute, Spray Paint, and Lee Bains III and the Glory Fires 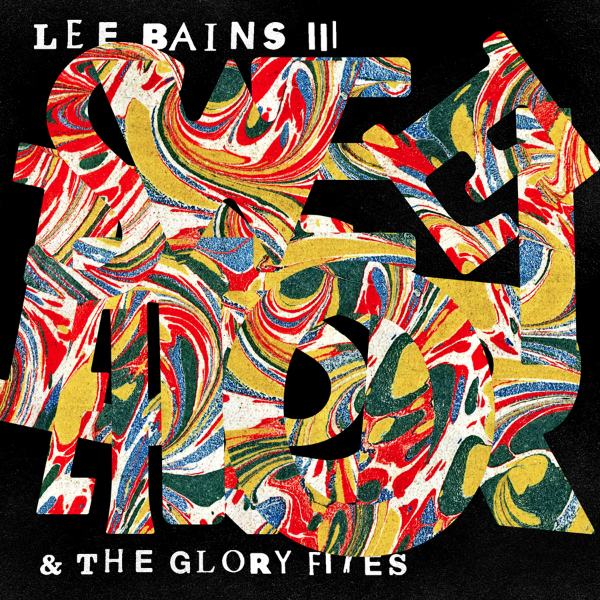 Uniform’s “Perfect World” is not what you’d expect from a new project featuring Ben Greenberg, last heard in The Men. With each successive release, The Men have become more classic rock than punk rock or noise rock. Uniform on the other hand, are capital noise with a little rock thrown in. Those who long for The Men’s rowdier days would do wise to give “Perfect World” a try.

Once a member of Cleveland buzz band, Cloud Nothings, Chomp is now the primary vehicle for Cleveland guitarist Joe Boyer. Like Metz, whom Chomp opened for a couple week’s back in Cleveland, Boyer and Chomp take inspiration from the heavier strains of ’90s indie rock. I never thought I’d be name-dropping Unsane so often in 2015. Yet, when you listen to Chomp and Metz, and the gnarly wall of sound guitar set to punk rock speed, the connection is easy to make. Look for “The Rational Anthem” to be released as a 7″ on June 9th via Future Boy Recordings.

Either a band out of time, or a band right in time, Institute’s new track, “Perpetual Ebb,” has a distinctly early ’80s UK punk vibe to it with the vocals spit in the street punk style paired and a nimble rhythm section having more of a post-punk feel. Look for this oone to be release June 9th on Sacred Bones.

Home to such Australian treasures as Yes I’m Leaving, Deaf Wish, and Bits of Shit, Homeless Records has another winner on its hands with this upcoming release by Spray Paint on June 1st. “Day of The Rope,” is synth punk for those who shudder at the mere thought of synth punk, as the synthy, glitchy parts constantly clang against fuck-could-care guitar “melodies.”

Once the blame settles on our latest social outrage, the next game often played is why don’t musicians give a shit about our social outrages. Lee Bains III and the Glory Fires have heard your voices. They’ve seen the increasing distress brought upon America by the series of increasingly outrageous killings by police of unarmed citizens and couldn’t stay quiet. They banged out “Sweet Disorder.” Maybe it’s the context, but I hear echoes of the Stones classic “Gimme Shelter” in the Glory Fires’ ramshackle, bar-rock crusade.