Warning: "continue" targeting switch is equivalent to "break". Did you mean to use "continue 2"? in /nfs/c06/h01/mnt/88637/domains/blog.irockcleveland.com/html/wp-includes/pomo/plural-forms.php on line 210
 I Rock Cleveland I Rock Cleveland | This One Rips: “Eyes Closed” by Deaf Wish

This One Rips: “Eyes Closed” by Deaf Wish 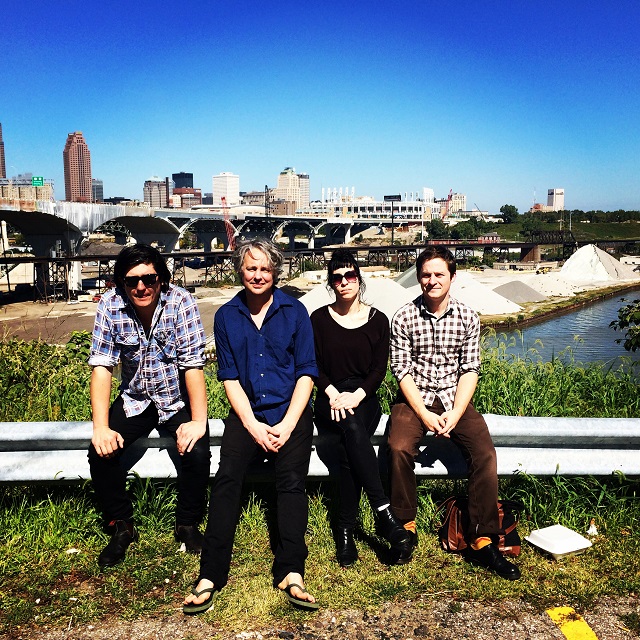 Grunge is not dead. If the recent Metz release didn’t make it obvious to you that there’s a still a market for gnarly guitar racket more than 20 years after Nirvana’s demise, then the new single by Melbourne’s Deaf Wish (also on Sub Pop Records) should do it. “Eyes Closed” is all guitar snarl and thrash, countless tracks of thrash, actually, all wrecked in the studio until those competing tracks become one omnipresent buzz. It’s a quick track, too. “Eyes Closed” only sticks around long enough for a handful of broken lines dripping in spittle and a thick Aussie accent. Yob rock is not dead, either. Deaf Wish’s new LP, Pain, will be released August 7th on Sub Pop. Photo by Helen Grose.