Warning: "continue" targeting switch is equivalent to "break". Did you mean to use "continue 2"? in /nfs/c06/h01/mnt/88637/domains/blog.irockcleveland.com/html/wp-includes/pomo/plural-forms.php on line 210
 I Rock Cleveland I Rock Cleveland | Play Me: “Deeper Into Movies (Remake)” and “Automatic Doom” by Yo La Tengo

Play Me: “Deeper Into Movies (Remake)” and “Automatic Doom” by Yo La Tengo 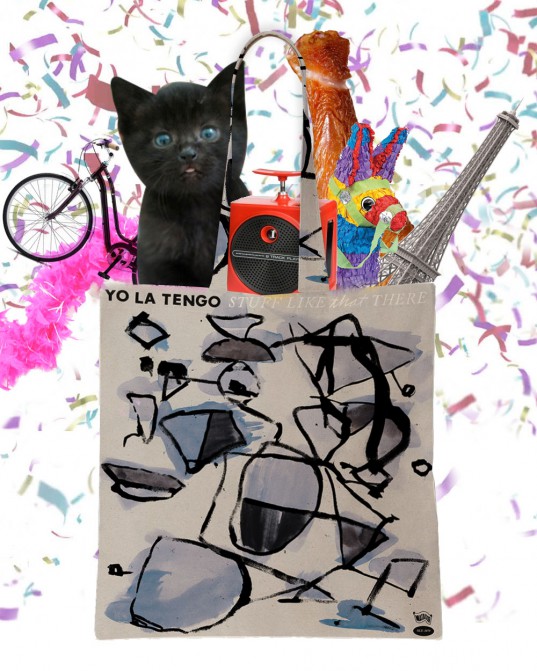 The tea leaves said something was up with Yo La Tengo. Recently the band played a surprise show by alter ego, Condo Fucks, to celebrate the 10th anniversary of the NYC venue, The Cake Shop. You know Yo La Tengo, always playful and always challenging expectations, it could have been a one off. But I had suspected something else was up. Maybe a new Condo Fucks album was in the works?

I was almost right. There is a new Yo La Tengo album (Stuff Like That There) on the way and it’s a nod to their 1990 album of (mostly) covers, Fakebook, but as the two preview tracks show it’s more in the folk vein, then the gnarly garage rock of Condo Fucks.

And they found this guy! 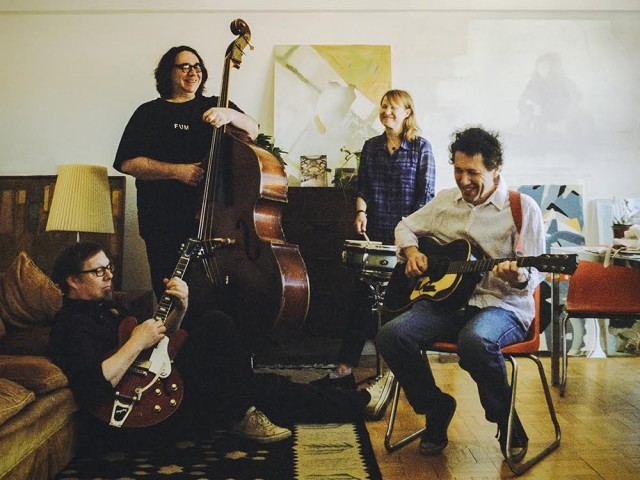 The fourth Yo La Tengo up there is one-time guitarist Dave Schramm.

Now, about those two tracks released today, the first is a reworking of “Deeper Into Movies,” a track that was originally one of Yo La Tengo’s guitar rock classics, all fantastically impenetrable fuzz. Here, it’s much more sedate, done in the contemplative and expansive folk style of their 2013 release, “Ohm.”

The second track is a cover of “Automatic Doom,” by the Special Pillows, and if you know who the Special Pillows are (were?) then you’re a bigger vinyl nerd than me and the members of Yo La Tengo. And while I have no idea where Yo La Tengo found this song, it’s difficult to argue against it’s inclusion on Stuff Like That There. Simply put, it’s a perfect two-and-a-half-minute pop song you never knew existed.

Stuff Like That There will be released August 28th on Matador Records. Visit the Matablog for tour dates and pre-order deals. Photo by Dusdin Condren.