Warning: "continue" targeting switch is equivalent to "break". Did you mean to use "continue 2"? in /nfs/c06/h01/mnt/88637/domains/blog.irockcleveland.com/html/wp-includes/pomo/plural-forms.php on line 210
 I Rock Cleveland I Rock Cleveland | Play Me: “High” by Royal Headache 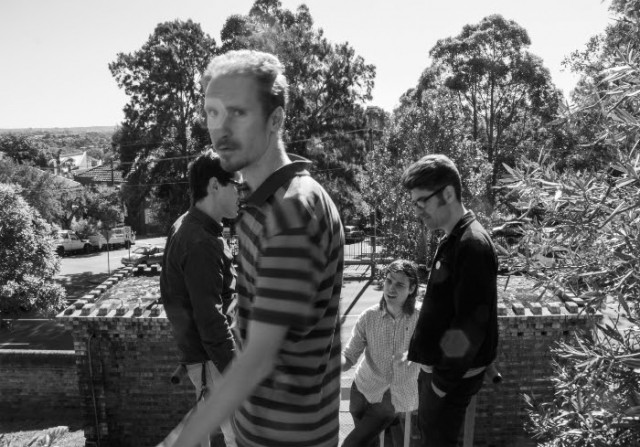 It’s been far too long since we last heard from Sydney garage rockers, Royal Headache. Their debut album came out in 2011 in Australia, a year later hear in the States, and between then and now their recorded output consisted of a 7″ for Matador Records’ singles club. It was a sweet single, sure, but a voice like Shogun’s, one of sandpaper and blue-eyed soul legends with unexpectedly lofty range, shouldn’t be a secret handshake held by Aussie rock aficionados and record nerds. It needs be heard.

Got it? That was the title track to their new album, high, out August 1st on What’s Your Rupture. Now, get it, all the Royal Headache you can.