Warning: "continue" targeting switch is equivalent to "break". Did you mean to use "continue 2"? in /nfs/c06/h01/mnt/88637/domains/blog.irockcleveland.com/html/wp-includes/pomo/plural-forms.php on line 210
 I Rock Cleveland I Rock Cleveland | The Rockometer: Success by KEN Mode 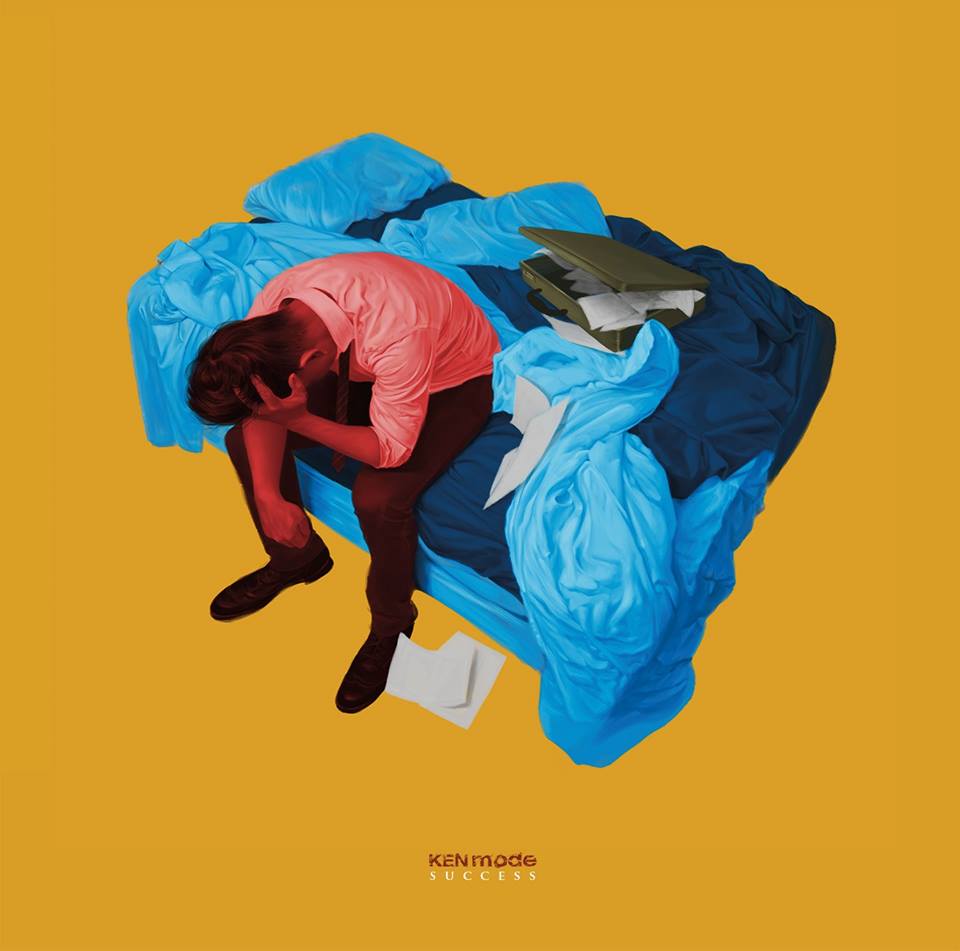 Success, the sixth album by Winnipeg noise-rockers, KEN Mode, is not a happy album. Look at the cover. Dude is down as down can get, and that’s cool. Not everyone can make lemonade out of lemons, as they say. Some, when faced with shit, prefer to wade in life’s shit canal with a fifth of cheap liquor and a full pack of smokes. We won’t judge KEN Mode for preferring the shit canal over a lemonade stand, especially not when engineer Steve Albini has helped share their low end, post-hardcore rumble into the perfect compliment modern man’s litany of grievances.

As for myself, I like a good Fight Club record every once in a while. I want the real punch in the face after the figurative punch in the face. I want the verbal beat down. I want to taste the spit and the sweat of life on the edge (It tastes like bleeding). I want drums like an anxiety attack. Not every day, mind you, and not every time I face the absurdity and frustration of 2015. Escapism has it’s place, too, as does a couple pills and a pint of Ben and Jerry’s, not just in the world of KEN Mode.

Now, scream it out boys, that 11:30 meeting of fools in the blue conference room still has me seething.