Warning: "continue" targeting switch is equivalent to "break". Did you mean to use "continue 2"? in /nfs/c06/h01/mnt/88637/domains/blog.irockcleveland.com/html/wp-includes/pomo/plural-forms.php on line 210
 I Rock Cleveland I Rock Cleveland | Play Me: “Two Urns (Radio Edit)” by Windhand 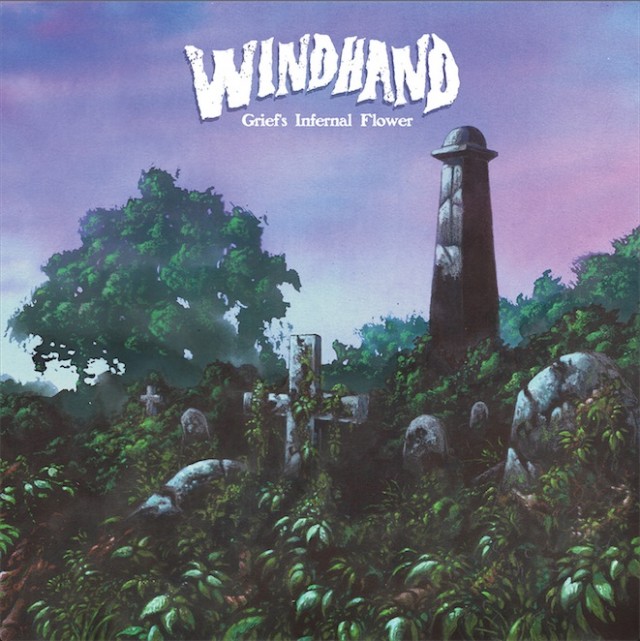 How in hell’s infernal blazes to they get all that heft to fit on those blasted bits? It’s a fair question to ask when pondering Virginia heavies, Windhand. Sunn O))) rivals Windhand in heavy, but Sunn O))) are slow and heavy, working with overwhelmingly black canvases, getting the most out of small variations in black, from total black to blackest ever black. Windhand actually, move, slowly, with measured, purposeful steps. And, not only do they move, vocalist Dorthia Cottrell does wonders with her voice that is one part enchantress (think psychedelic folk artist, Jesse Sykes), and one part cursed (here, your comparison would be long-passed grunge icon Layne Stayley). Time and again, I ask myself how do Windhand do it? You hear echoes of their work in grunge, metal and modern doom, but no one is quite like Windhind. So instead of contemplating physics and the bounds of modern electronics, I just sit and listen and take it all in. What a beautiful heavy! Windhand’s Grief’s Infernal Flower Out will be out September 18th on Relapse Records. Later, the band will be here, in Cleveland, for a show at the Grog Shop on November 13th.