Warning: "continue" targeting switch is equivalent to "break". Did you mean to use "continue 2"? in /nfs/c06/h01/mnt/88637/domains/blog.irockcleveland.com/html/wp-includes/pomo/plural-forms.php on line 210
 I Rock Cleveland I Rock Cleveland | Play Me: “Look to the Sun” by Obnox

Play Me: “Look to the Sun” by Obnox 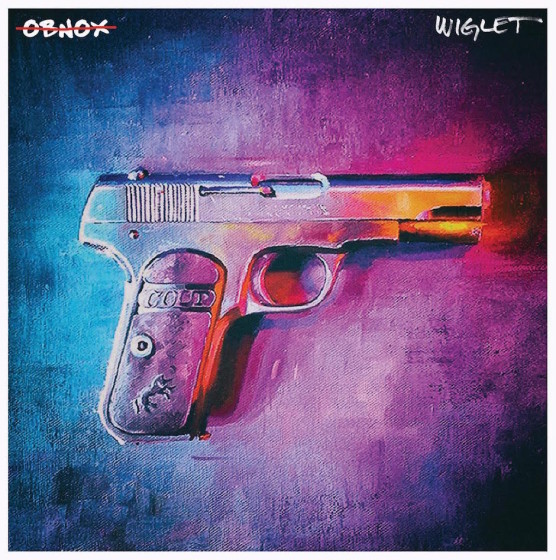 Bim don’t quit. Clevelander, Lamont “Bim” Thomas writes, records, and tours as Obnox as often as other musicians tweet their lamebrain opinions on shit they don’t know shit about, which is all the damn time. 2015 has already seen to Obnox albums: Boogalou Reed and Know America, and today, we get the first taste of Bim’s third release of 2015 in the form of “Look to the Sun” from Wiglet, due out later this year on Ever/Never. This one is a slow, purposeful crusher with deliberate, doom metal guitars rendered in static, and vocals, half spoken and half sung, blurred by the rumble. It’s not a happy song, in the least, but damn am I happy Bim keeps doing his thing.