Warning: "continue" targeting switch is equivalent to "break". Did you mean to use "continue 2"? in /nfs/c06/h01/mnt/88637/domains/blog.irockcleveland.com/html/wp-includes/pomo/plural-forms.php on line 210
 I Rock Cleveland I Rock Cleveland | New Jam City: New Jams by Protomartyr and Blank Realm 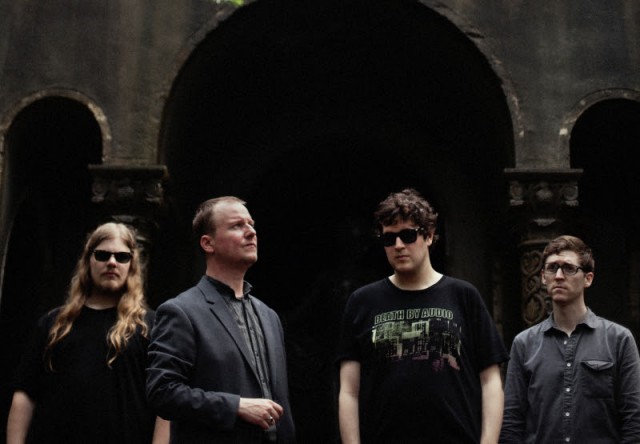 I am Morrissey. For the better part of 2015 I’ve been all “Burn down the disco/Hang the blessed DJ/Because the music they’re constantly playing/It says nothing to me about my life.” Then, there are weeks like this, when new jams by Protomartyr and Blank Realm, bands that do speak to me and my life, hit on consecutive days.

With “Dope Cloud,” Detroit’s Protomartyr deliver one of their most ambitious works. Filled with misdirection, it veers between angular, atonal post-punk, an abstract, spoken-word screed on urban decay, and something approaching a pop song for the shoegazer set. It’s like three songs in one and it speaks volumes to the band’s gathered talent that this thing doesn’t fall on its face. Instead, it’s both the bleak warning of 21st Century living and a dark celebration of our hallowed (or is it hollowed) urban landscapes. Keep on keeping Detroit real, Protomartyr.Protomartyr’s The Agent Intellect will be released on October 9th on Hardly Art Records.

While the first two previews from Blank Realm’s forthcoming album, Illegals in Heaven (due out 9.4 on Fire Records), have shown the Brisbane outfit’s poppier side, “Too Late Now,” is the type of weirdo art pop song that first brought me to the band. At the same time, it not only overwhelms with ideas, but also provides a familiar comfort. One could go mad trying to parse every layered track of guitar, bass, and keys. Or, one can take a step back, focus on the simple vocal melody and the deliberate guitar tones smothered in reverb. It’s the ballad every band had to have to appeal to the women in the front row. It’s the anti-social anti-ballad for those zoning out in the back row. It’s fucking brilliant.