Warning: "continue" targeting switch is equivalent to "break". Did you mean to use "continue 2"? in /nfs/c06/h01/mnt/88637/domains/blog.irockcleveland.com/html/wp-includes/pomo/plural-forms.php on line 210
 I Rock Cleveland I Rock Cleveland | Play Me: “Chlorine and WIne” by Baroness

Play Me: “Chlorine and WIne” by Baroness 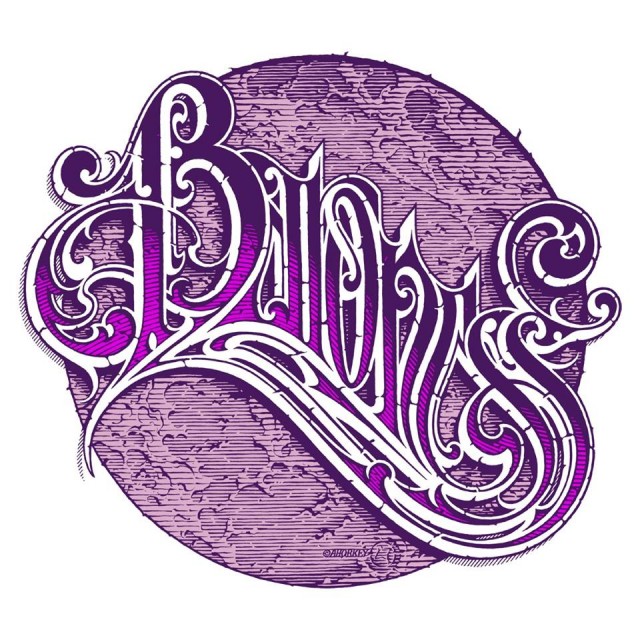 “Chlorine and Wine” is epic without being tedious. None of the individual movements overstay their welcome. The ambient into, blends into a folksy passage, which in turn leads to evenly paced power chords.

“Chlorine and Wine” is heavy without being obvious. Dave Fridmann’s mix rightly focuses on the guitar chug (and later the Thin Lizzy style, double-tracked solo), but remains spacious. The Flaming Lips’ go to man left plenty of room for brilliantly colored swooshes of electric sounds, like one would hear on a Lips album.

“Chlorine and Wine” is basically everything Baroness does well, everything that made them a break-out artist on their 2012 double-release Yellow and Green. When the chorus hits, it’s a rightfully triumphant return for a band who was left on the brink after a nasty tour bus accident in 2012. Baroness’ new album, Purple, will be released December 18th on their own, Abraxan Hymns, label.