Warning: "continue" targeting switch is equivalent to "break". Did you mean to use "continue 2"? in /nfs/c06/h01/mnt/88637/domains/blog.irockcleveland.com/html/wp-includes/pomo/plural-forms.php on line 210
 I Rock Cleveland I Rock Cleveland | Two Fer Monday: New Jams by Wussy and Washer 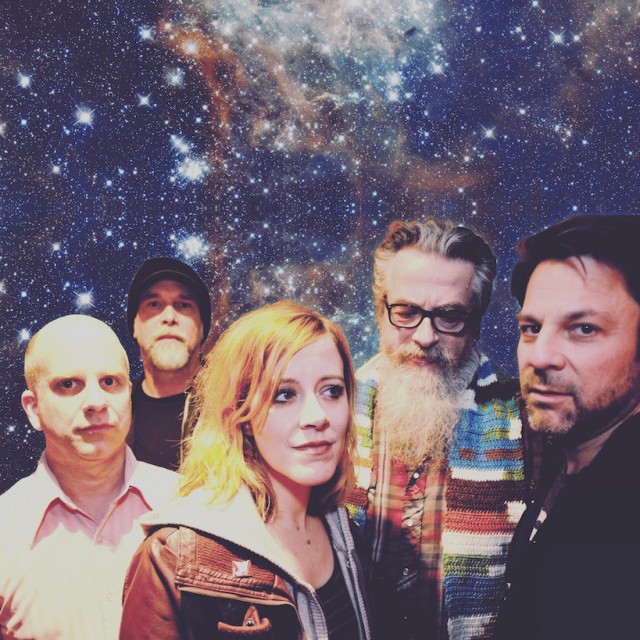 Long, both a Cleveland favorite and a critic’s favorite, Cincinnati’s Wussy have built their loyal following over the course of five albums with a combination of strong, compelling songwriting detailing the trials, big and small, of Medwestern life, and musicianship capable of communicating those ranges of emotions. Equally adept at quiet and rustic, and plugged in and rambunctious, “Dropping Houses,” the title track to their forthcoming, sixth album (out March 4th), tilts toward the latter with firm, pounding percussion, mountains of guitar sounds, and echo, lots of echo. Americana psychedelia rarely gets this heavy. And damn, does it sound good.

When you hear the phrase comfort music, what do you imagine? The calm of Brain Eno playing during a bubble bath? The first cassette/CD/LP you bought with your own money? The playlist of your lifetime? For the Gen X crowd like myself, comfort music often takes the form of slightly off key, clanging chords and everyman vocals, you know the type, where you can’t tell if the singer even cares to sing well. Washer make Gen X comfort music. Listen to their new jam, “Figure Me Out,” out now on Exploding in Sound records and tell me you don’t hear echoes of ’90s slacker luminaries like Paveent, Archers of Loaf, and Sebadoh.