Warning: "continue" targeting switch is equivalent to "break". Did you mean to use "continue 2"? in /nfs/c06/h01/mnt/88637/domains/blog.irockcleveland.com/html/wp-includes/pomo/plural-forms.php on line 210
 I Rock Cleveland I Rock Cleveland | Watch Me: “Holding The Void/The Sickness” by So Pitted 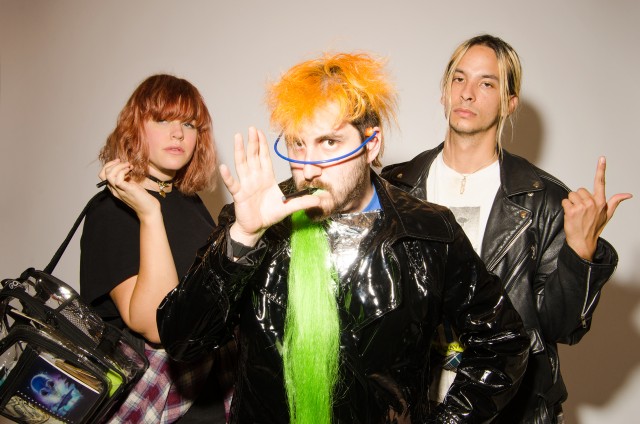 I admire Sub Pop Records. I really do mean this, sincerely even. Every year they release a record or two by a new noisy band in the spirit of Nirvana and I inevitably buy those because I’ve never outgrown grungy punk rock records. Most of these bands are fade shortly after their release. Some, like Toronto punks, Metz, and California noisemaers, No Age, have shown real staying power.

Now, while I can’t predict the future, hell, I can barely predict which rock records people will rock these days, I want to think the career trajectory of So Pitted will be closer to that of No Age and Metz, as opposed to His Electro Blue Voice, for example. Just listen to these ragers!

It’s ’91 all over again, but unlike most bands in the spirit of ’91, So Pitted have thrown in some ideas, all of them loud ones, birthed in the past 25 years. So Pitted’s neo will be released February 19th on Sub Pop Records. Preorder your copy today.