Warning: "continue" targeting switch is equivalent to "break". Did you mean to use "continue 2"? in /nfs/c06/h01/mnt/88637/domains/blog.irockcleveland.com/html/wp-includes/pomo/plural-forms.php on line 210
 I Rock Cleveland I Rock Cleveland | Jam On It! New Jams by Cat’s Eyes, Yuck, and Purling Hiss 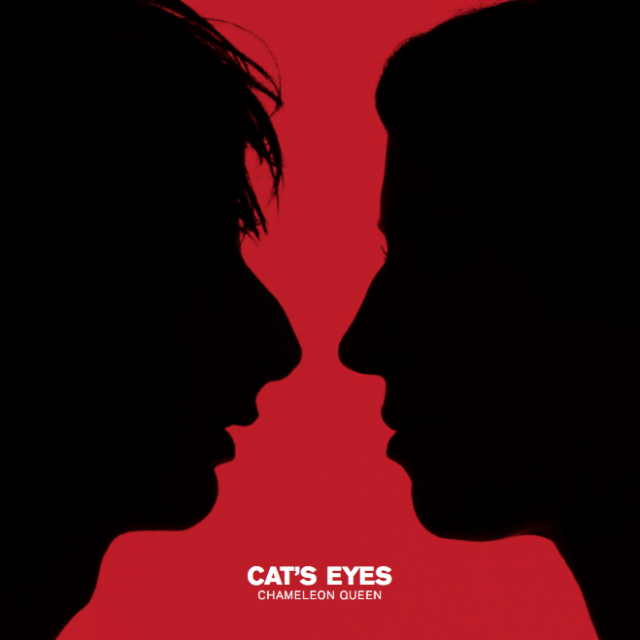 Why doesn’t anyone make lists on the internet any more? Here’s a list, a list of some of my favorite downers in rock:

Faris who? I feel like I say this every time I write about the Horrors, but Badwan’s post-punk downer band, The Horrors, have been criminally overlooked here in the States release after release. 2009’s Primary Colors should have been album of the year, everyone’s album of the year. Hell, I don’t know if it was even my album of the year. Someone google that. What I’m getting at, is that this man, here paired with the classically trained Rachel Zeffira, is capable of stop your heart and drop moments. It’s not the sad sack orchestral pop of “Chameleon Queen,” embedded below, which is amazing by the way, impeccably arrange with the gravitas of the single most important moment of your life and the elegance of a Lexus on Christmas morning, it’s all over his discography. Listen to the Horrors. Listen to Cat’s Eyes. I’m going to listen to “Chameleon Queen” on repeat.

I can’t be the only one who gave up on English ‘alterna-rock throwbacks, Yuck, after they followed up a breakthrough debut by breaking up with their lead singer. While I can’t say it was a messy breakup, I can say it sucked for both sides. Yuck’s sophomore record sucked. The solo debut by the ex-Yuck man, Daniel Blumberg sucked. Breakups suck, and then you get back on your feet. “Hearts in Motion” is Yuck getting back on their feet, like it’s 1997, and not just standing, but rushing up the alt-rock album charts on the back of that tried and true formula of fuzzed out guitars and big choruses.