Warning: "continue" targeting switch is equivalent to "break". Did you mean to use "continue 2"? in /nfs/c06/h01/mnt/88637/domains/blog.irockcleveland.com/html/wp-includes/pomo/plural-forms.php on line 210
 I Rock Cleveland I Rock Cleveland | Top Jam: “Sour Candy” by Bleached 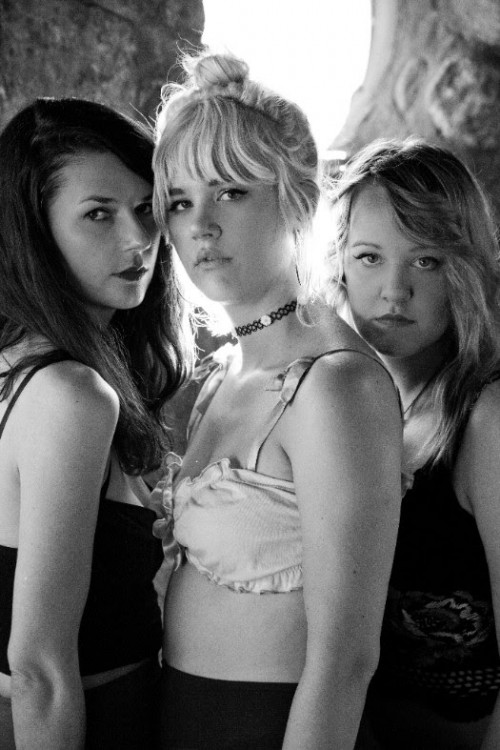 If I was Little Steven, Bleached’s “Sour Candy” would be the coolest song in the world. I’m not Little Steven, I’m Bill, so “Sour Candy” is a top jam that wouldn’t sound out of place on Little Steven’s Underground Garage. It has that vibe of that period in the ’70s where the lines between punk, power pop and hard-rock were blurred and no matter which scene you identified with, you could find something to love about the lady rockers in Bleached. The vocals are bright and glittery and placed squarely in the front of the mix. The music is upbeat, but not on overdrive. The message may be a downer, but it’s just so damn catchy that when the chorus hits it’s tough to be down for too long. You want to get up and dance to the jam that would be a top jam in any era. Bleached’s new album, Welcome the Worms, will be out April 1st on Dead Oceans.