Warning: "continue" targeting switch is equivalent to "break". Did you mean to use "continue 2"? in /nfs/c06/h01/mnt/88637/domains/blog.irockcleveland.com/html/wp-includes/pomo/plural-forms.php on line 210
 I Rock Cleveland I Rock Cleveland | review 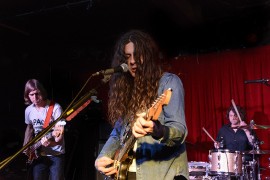 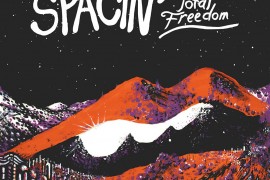 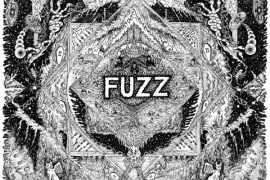 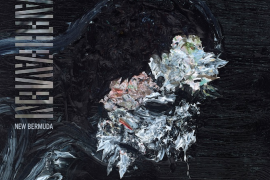 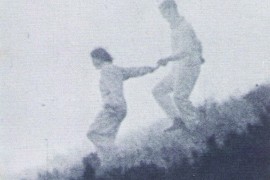 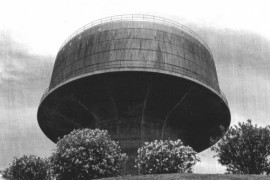 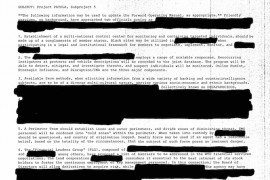 Political punk rock comes with a unique risk. What if all the causes you've been championing have been overtaken by more pressing issues by the time your album hits the streets? In our era, dominated by hot takes and social media firestorms, remaining topical is even more difficult. When you consider anarcho-punk forebearers, Crass were left to question their own strategy after Thatcher began and ended the Falkland's War in the early '80s while the band worked for more than a year on the double album, Christ - The Album, a modern band surely faces an even more daunting task, right? Who cares about Occupation Wall Street any more? In the past month gay marriage is the law of the land and the Confederate flag has (finally) become a poisonous symbol. A diplomatic, nuclear arms treaty with Iran has been agreed upon and a Cuban flag is flying outside of an embassy in Washington DC. The United States of 2015 is a far different place than the United States of 2012, when Conor Oberst of Bright Eyes, and his long, dormant band, Desaparecidos reunited for a second round of incendiary arena-punk.
Read More 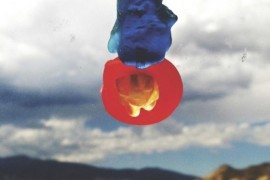 In a recent interview with Humanity Magazine, quoted by Rolling Stone, '90s rock goddess, Courtney Love lamented the sad state of women in mainstream alternative rock. "I'm the last chick on alternative radio that they’ll play, and it’s really kind of stupid," she said. Bully's Alicia Bognanno has something to say about women in rock, too. Her band's debut album, Feels Like, is an adrenaline fueled trip down memory lane to a time that really isn't that too far in the past when the original Riot Girls inspired '90s chart toppers like Hole, L7, and, um, Lisa Loeb. No really, listen to Bognanno and one moment she shows all the vulnerability of a first-timer at open mic night, like a Lisa Loeb, and the next moment she's raging like Courtney Love, born and bred in the seedier spots of the rock scene.
Read More