Warning: "continue" targeting switch is equivalent to "break". Did you mean to use "continue 2"? in /nfs/c06/h01/mnt/88637/domains/blog.irockcleveland.com/html/wp-includes/pomo/plural-forms.php on line 210
 I Rock Cleveland I Rock Cleveland | Play Me: “Pentacostal” by Mark Lanegan and Duke Garwood

Play Me: “Pentacostal” by Mark Lanegan and Duke Garwood 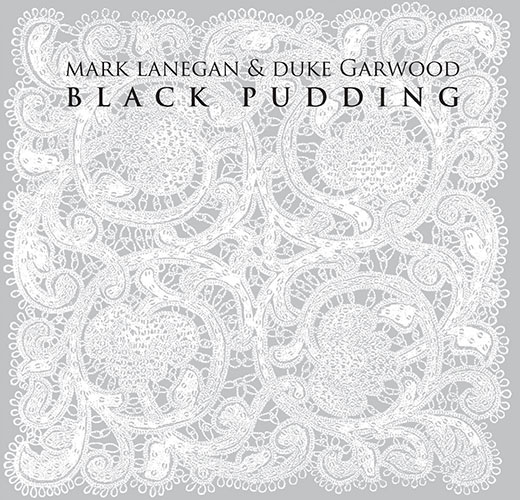 Having previously teamed with Isobel Campbell and Greg Dulli on separate projects, grunge survivor, Mark Lanegan is no stranger to the collaborative album. His latest effort, however, an album recorded with English bluesman, Duke Garwood, may have you heading for google as you hit play. Garwood’s name doesn’t come with much recognition on this side of the Atlantic.

Fret not. Lanegan is said to be a huge fan of Garwood’s and “Pentecostal,” the first cut released from Black Pudding (May 14th on Ipecac) finds Lanegan back on the well-tread road of American roots music. Garwood is no slouch, either. For those who had mixed feelings about The Mark Lanegan Band’s Blues Funeral and its reliance on more modern, electronic elements, both the direction and the accompaniment of Black Pudding are welcome developments.