Warning: "continue" targeting switch is equivalent to "break". Did you mean to use "continue 2"? in /nfs/c06/h01/mnt/88637/domains/blog.irockcleveland.com/html/wp-includes/pomo/plural-forms.php on line 210
 I Rock Cleveland I Rock Cleveland | Riot Fest Saturday Night: Blondie, Rancid, and Violent Femmes 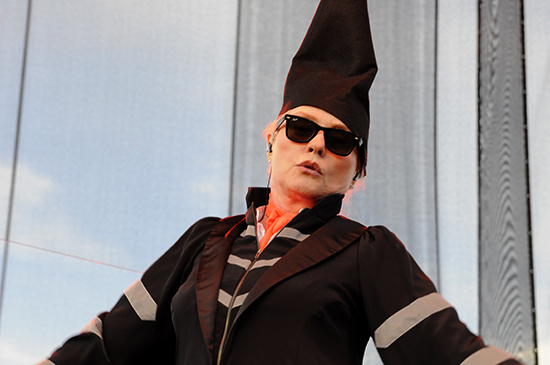 First off, I haven’t a clue what Debbie Harry was wearing when she took the Roots Stage on Saturday night. It looked like a graduation gown. She also had on a large, conical hat. Was this some sort of secret Catholic sect? At Riot Fest? 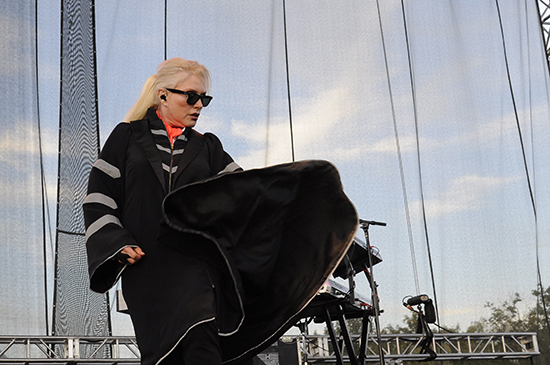 The fear of going to a festival like Riot Fest, one so heavy on legacy acts, is that some of those old timers are going to blow and blow hard. Once, Harry discarded her secret society garb, she looked and sounded as classy and as elegant as the Harry of your memories. Sure, she’s not as limber as the Debbie Harry of the ’80s and her dance moves were more of the mom at a wedding reception variety than what you would expect at a rock show. But, damn, she hasn’t lost any vocal range and damn if she didn’t inspire both young and old, punk and hipster, to let loose for an hour.

One couldn’t cross the festival grounds without crashing a dance party during “Rapture,” “Atomic,” Heart of Glass,” and “Call Me.” Do it.

Do it. Try not to dance when “Heart of Glass” is on. It’s impossible. You are now 21 and you are in the club with a belly full of Jager and good times on your mind and that disco pop of Blondie is just what you need to keep the good times rolling. That, and another shot of Jager.

As a band, Blondie 2013, aren’t too shabby, either. OK, so their visual style ranged from New York hipster with skinny jeans and oversize tank, to 80s rocker with teased hair and white sneakers. We’re gonna let that slide. For when they played, they were sharp. Some songs got brought into the 21st Century with a little extra guitar oomph. While others piled on the nostalgia. The transition from “Rapture,” into a verse from the Beastie Boys classic, “No Sleep ‘Til Brooklyn,” could have been disastrous. It wasn’t. It was another unexpected surprise on a day packed with ’em. 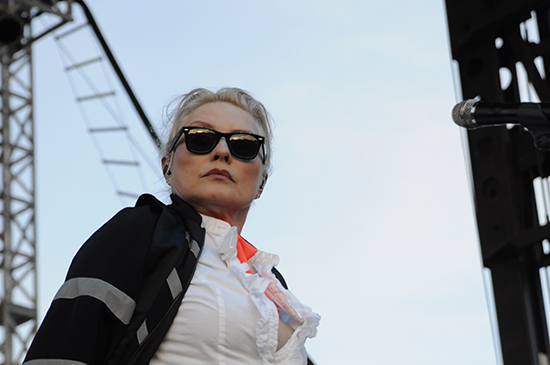 The first thought to cross my mind as Rancid took the Riot Stage Saturday night was this: “Holy Shit, is that Lars wearing dad jeans? What happened to you, man?” 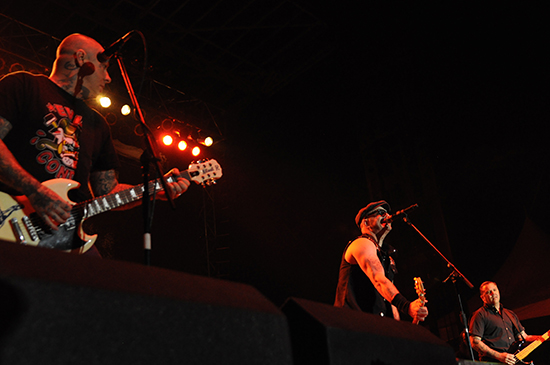 My second thought, as Rancid cranked through numerous selections from their 1995 breakthrough, …And Out Come the Wolves, was a little wordier and went something like this:

1) …And Out Come the Wolves is an underrated album. Two years from now, on its 20th Anniversary, it should be celebrated for what it is — The definitive statement of the ’90s Bay Area punk scene.

2) The songs have held up really well and whaddya know? I still know the words to “Roots Radical,” “Time Bomb,” “Ruby Soho,” “Olympia” and “Journey to the End of the East Bay”

3) Holy Shit! Is that Lars wearing dad jeans? And, Matt Feeman, what’s with the button-down? This is Riot Fest, not casual Friday. 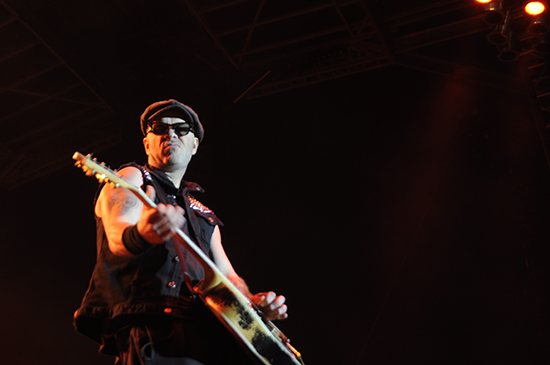 Remember, the theme of Riot Fest is fun, capital FUN. And while the Violent Femmes may not be the first band you’d book for a late night, festival slot, they sure were fun. 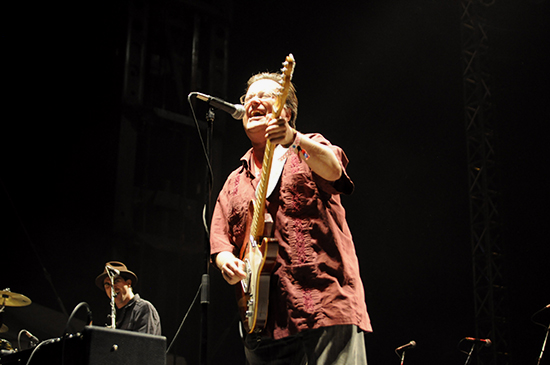 Playing their first album, front to back, the Femmes proved to be an instant crowd favorite, getting young and old, hip and square, to sing every word to “Blister in the Sun,” “Kiss Off,” “Please Do Not Go,” “Add It Up,” and “Gone Daddy Gone.” At one point I heard someone in the crowd scream, “Fuck Jimmy Buffet.” My sentiments, exactly. If I had the choice to get all booze happy and see Jimmy Buffet or get all booze happy and see the Violent Femmes, I’d punch the dude in the balls for even suggesting Jimmy Buffet. That dude is no friend of mine. 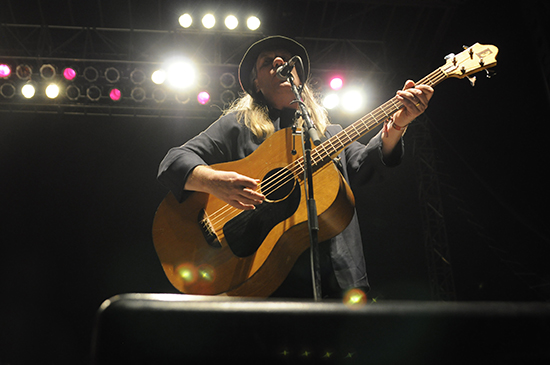 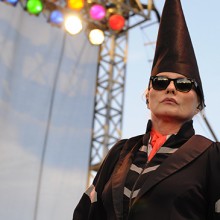 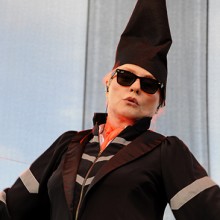 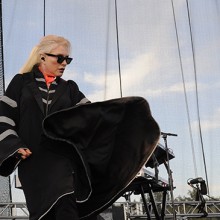 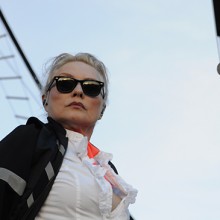 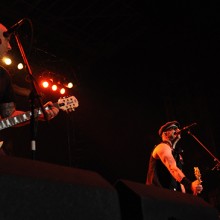 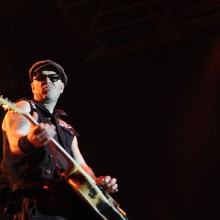 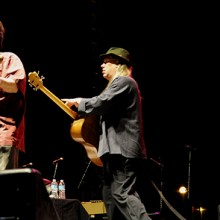 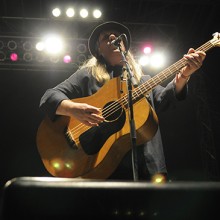 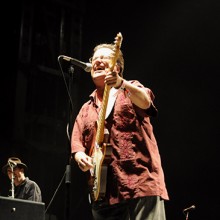 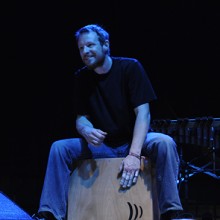