Warning: "continue" targeting switch is equivalent to "break". Did you mean to use "continue 2"? in /nfs/c06/h01/mnt/88637/domains/blog.irockcleveland.com/html/wp-includes/pomo/plural-forms.php on line 210
 I Rock Cleveland I Rock Cleveland | vids 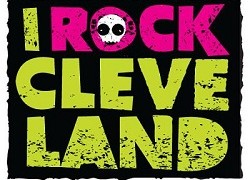 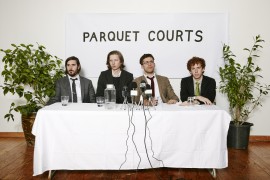 Watch Me: “Berlin Got Blurry” by Parquet Courts

Parquet Courts' newest single from Human Performance (out 4.8 on Rough Trade) may be called "Berlin Got Blurry," but I can't help but to think back to that time in music history when England got blurry, when white rockers began to integrate the island sounds of ska, dub, and reggae into punk rock and power pop.
Read More 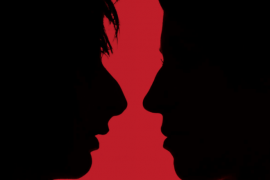 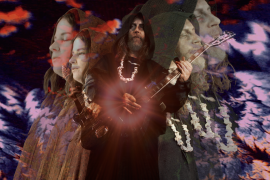 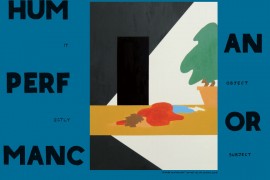 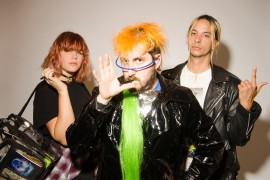 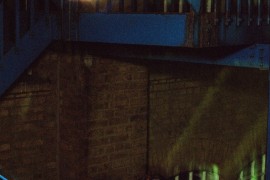 Watch Me: The Wheel by PJ Harvey

"The Wheel" isn't the most challenging song in PJ Harvey's illustrious discography. The firm drum beats and hand claps accompanying this seemingly upbeat guitar strummer recalls the work of Chrissie Hynde and The Pretenders. You can shake your hips to "The Wheel." Yet, like Hynde was fond to do with The Pretenders, Harvey has embedded a deeper meaning within a simple pop structure. The narrative of "The Wheel" is a plea for awareness of the thousands of children who go missing across the globe every year. A video shot in Kosovo, once a hot spot for human cruelty, further drives the point home: this wheel has a heavy burden.
Read More